Offering a watch for a special day (birthday, mothers or fathers day, …) is something quite usual, but what if this watch has been produced on a particular year ?

Here, you should say “Hey wait, the unit of the year is not enough, if we have a serial beginning with 5, it could be 1965, 1975 or 1985 !”. Ok, that’s true, but in general, we also know the movement built in the watch, and most of them were only manufactured for a short period of time, so we can precisely know the decade of the watch.

Let’s take an example with this Seiko 5 Sportsmatic : the serial is engraved on the case back “5905622”. 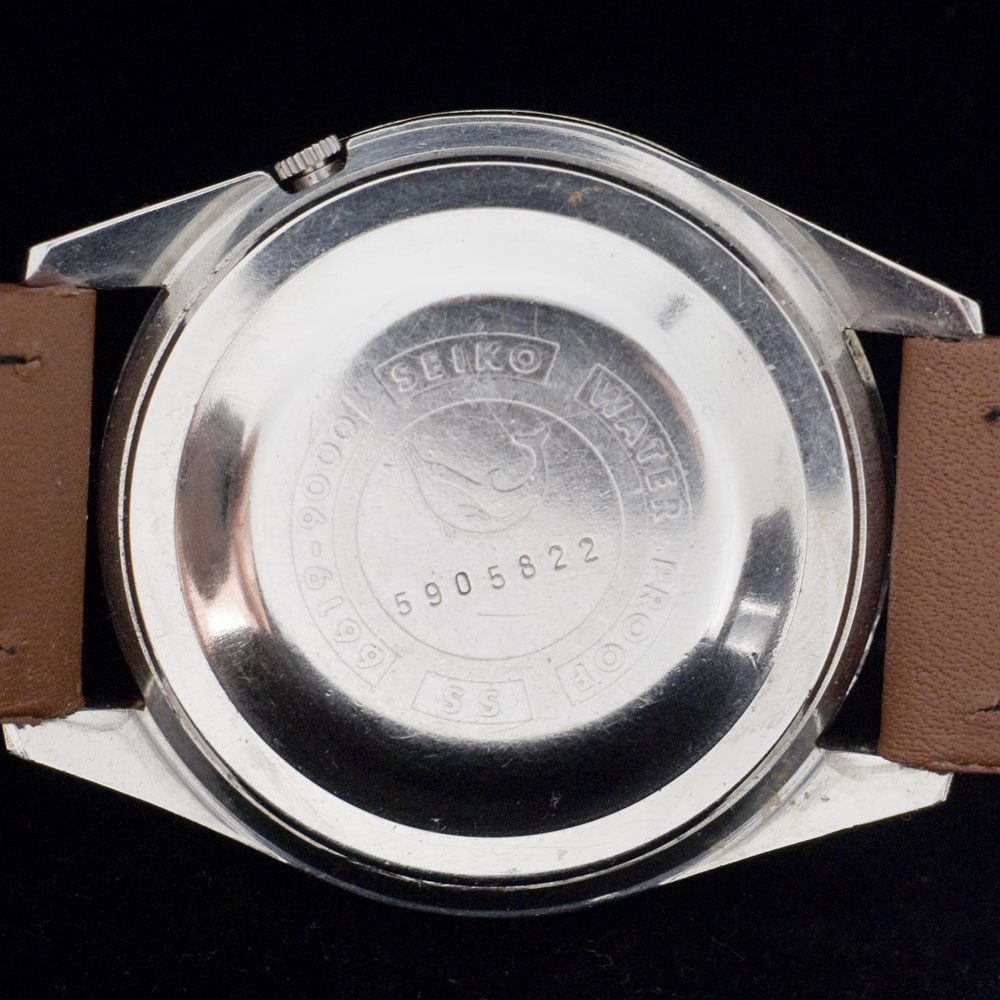 We also know that the calibre is a Seiko 6619 (it’s engraved on the back too) and we know according to Seiko sources that it has been manufactured between 1964 and 1967. So, this watch is from 1965 (the serial begins with a 5). The second digit is a 9, meaning it was built in September.

So, we have here a Seiko 5 Sportsmatic that has been manufactured in September, 1965.

This system works with Citizen as well.

For some other brands (Omega, Longines), we can compare for example the serial to existing lists of serials known to have been built in a precise year. Sometimes, it is possible to find an old catalogue too, and we can compare the models to know the year.

Finally, for some brands, it is just impossible to know the exact year of manufacture, we can just try to guess it, depending on the model, the movement, the style, the logo of brand, etc.

Here you can find a list of years for which we have watches available : 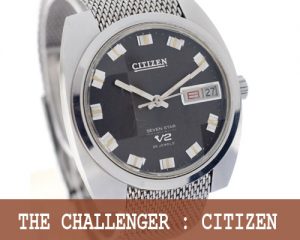 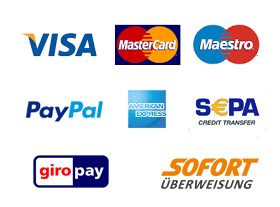 We are Chrono24 Trusted Seller