These informations were gathered through my own experience, from watches I actually had in hands. They reflect what I observed and are not the absolute truth. Page updated December 30th, 2022 : calibre 395 added.

The Seikomatic range has been introduced at the beginning of the 60’s. It was the upper range of the production of automatic watches by Seiko at that time. As their name means it, all Seikomatic were fitted with automatic movements. They all had at least a stainless steel or gold plated case (so no chromed case). A 18k gold case was available on most models until 1964 (Slimdate, Weekdater). These watches are really rare. The range was also available for women, it was called Seikomatic Lady.

From 1964 on, the reference at the back follows the generic Seiko rule : Calibre ID – Case ID (ex : 8305-8000). The same calibre/case combination can have different dials (slightly different writings for ex), different hour markers, different hands and different inner and outer bezels (regular, fluted). Before (and at the beginning of) 1964, the reference on the caseback refers to the case and follows this scheme : JXXXXX (for example J14001).

In 1967, the Seikomatic name is abandoned and replaced by Business for the 6206 movement and Business-A for the 8305/8306 movement. In 1968, the Seikomatic-P becomes the Presmatic (calibres 5106 and 5146) and is sold at least until 1970. P and Presmatic refers to the date quickset which is triggered by pressing the crown, which had a star shape. The Presmatic range remains quite rare.

From 1961 to 1970, Seiko produced a limited number of Seikomatic models, much less than Sportsmatic models for example. We can sum up the production like this :

There were some rare models, including the sought after Seikomatic Silverwave, with a water resitant case, a screwed down crown and an inner rotating bezel. The 6245 and 6246 Seikomatic had the “chronometer” qualification, I think it was the first Seiko to have it. These two calibres were used in the first automatic Grand Seiko (62GS).

In 1968, the Seiko Lord Matic (LM) range replaces the Seikomatic/Business range, with the freshly developed 56xx movement, which will equip all mid and high range Seikos (Lord Matic, King Seiko, Grand Seiko). The Seikomatic-P/Presmatic will be replaced by the Seiko LM Special 5206/5216 range. 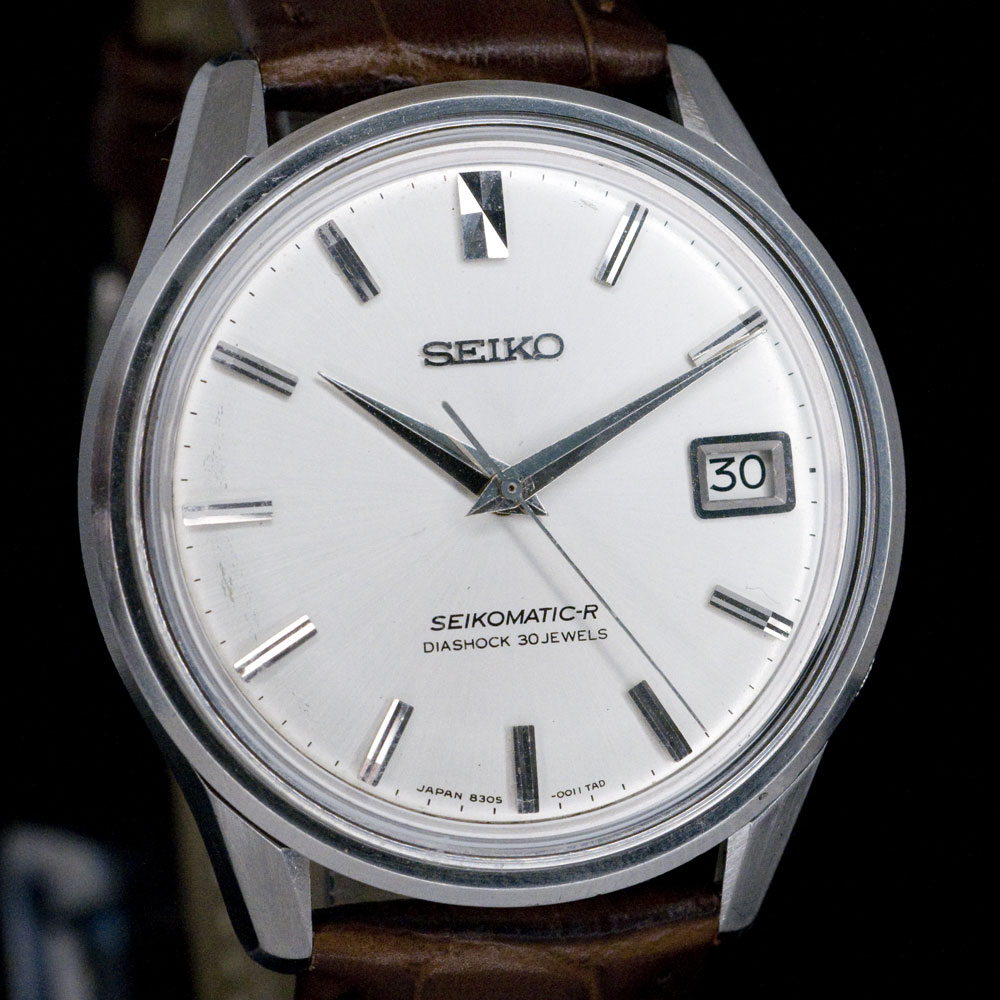 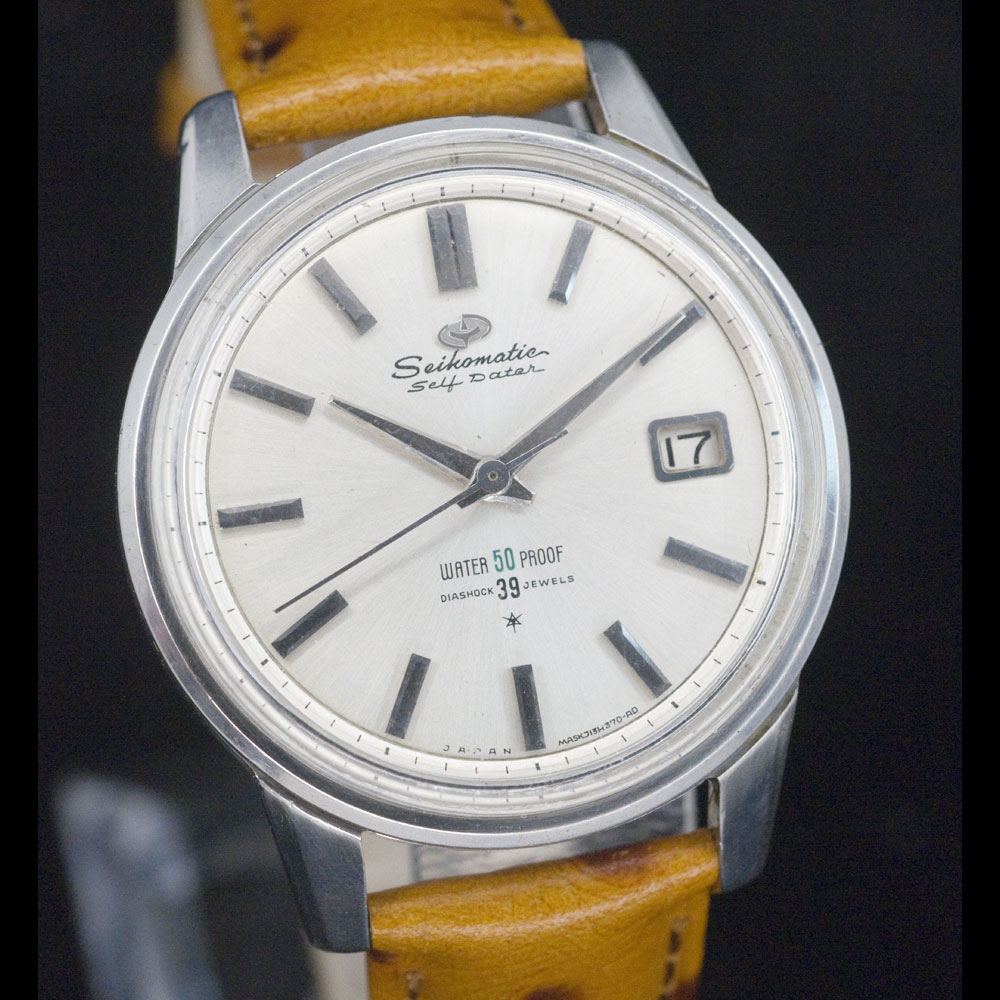 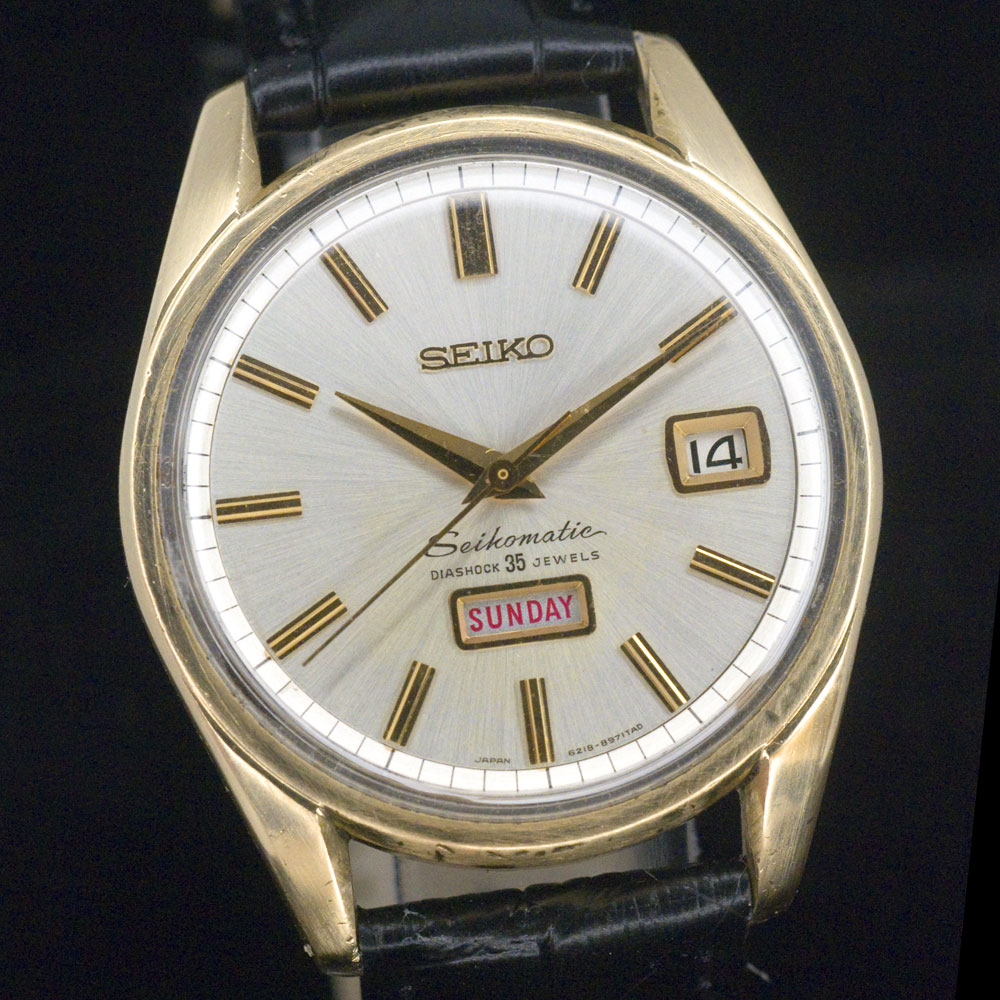 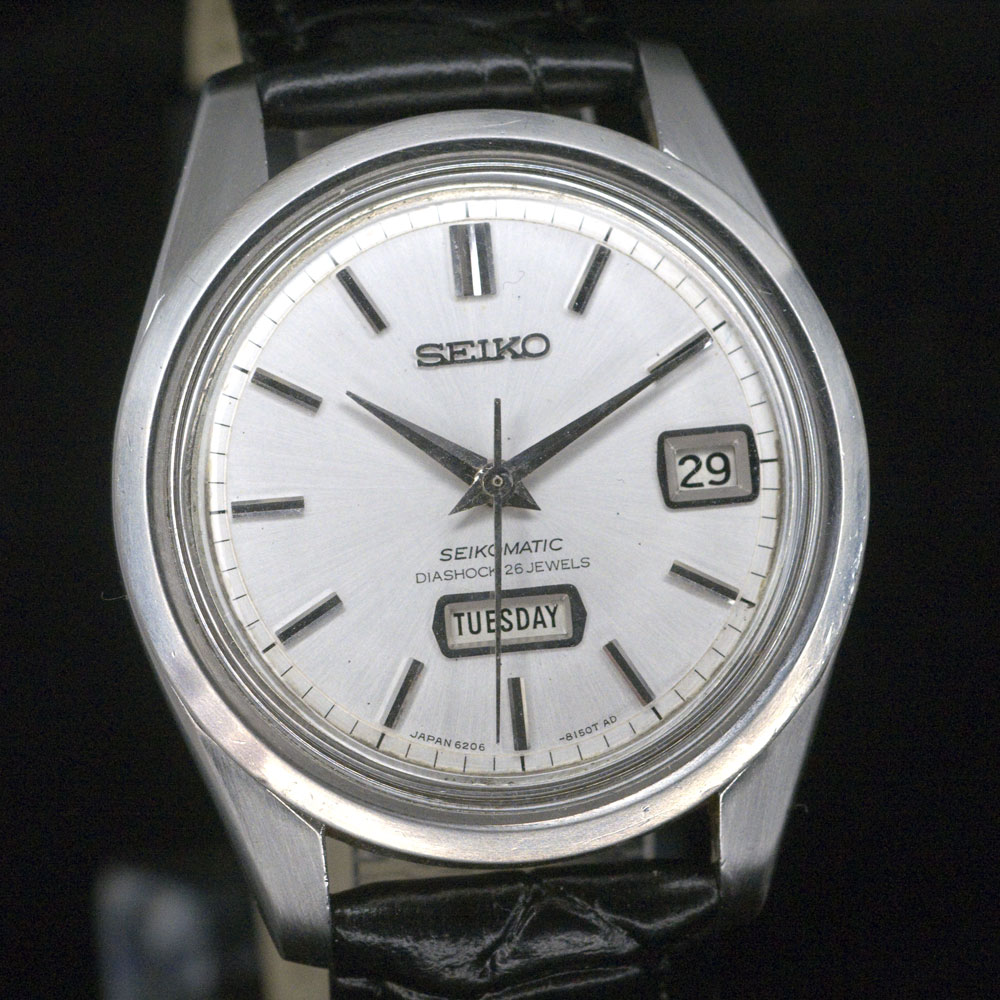